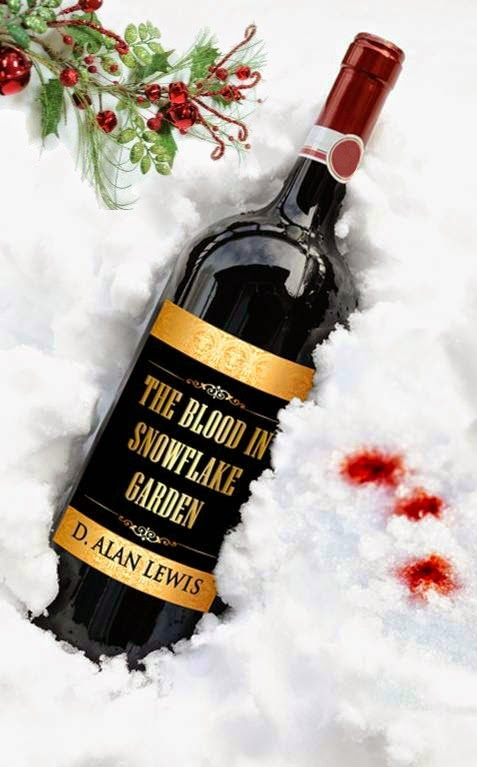 The Blood in Snowflake Garden update SO, I’ve been teasing this for a while, but can finally talk about it out-loud. 😉

I’m happy to announce that the movie/TV rights for my first novel, ‘The Blood in Snowflake Garden’ have been optioned by Sidecar Inc. Brian Buckner, executive producer of HBO’s ‘True Blood’ and his production team are working to developed the novel into an ongoing murder mystery television series in the tradition of Twin Peaks.
So, everyone keep your fingers crossed that one of the networks will bite and pick it up.