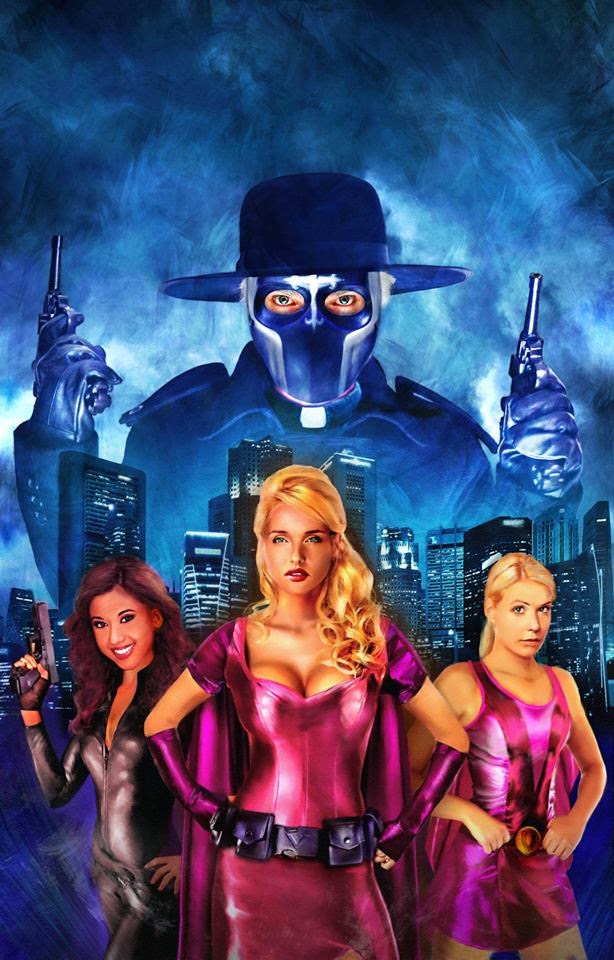 Coming up from Pro Se Productions is a new era in short Pulp Fiction and I’m fortunate to be a part. Below is the press release from Pro Se, announcing a new monthly program.

Starting this summer, I’ll have 3 serialized stories featuring characters from the Port Victoria universe. Each story will consist of 4 parts that’ll be released 2 to 4 weeks apart. Each will be available on eBook from Amazon. The first, starting sometime in June, will center on Angelina Wolfe, followed by Dexter ‘Black’ Wolfe and lastly Lady Victoria.

I’m looking forward to seeing this in action.