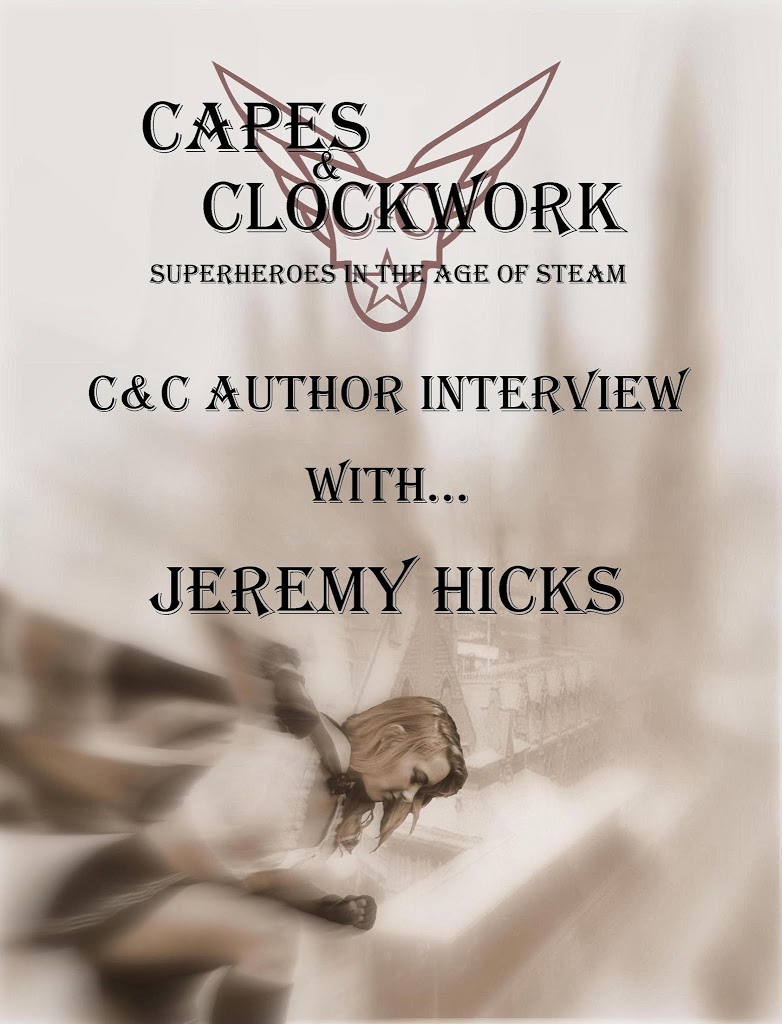 And now on the stage, right here for your reading pleasure is…. Jeremy hicks
A native of Alabama, Jeremy Hicks spent several years working as a field archaeologist throughout the Southeast before teaming up with his longtime friend and co-author, Barry Hayes, to realize a shared creative dream.  The writing team of Hicks & Hayes created an original horror-fantasy environment (Faltyr™), wrote a screenplay (The Cycle of Ages Saga: Finders Keepers) to introduce it, and then adapted it into a novelization of the same name.  As a result, their first novel will be published by Dark Oak Press and Media in the summer of 2013.
As co-founder of Broke Guys Productions, Jeremy has co-written three other as-of-yet unproduced screenplays, including the first sequel to CoAS: Finders Keepers.  Another of his screenplays, a darkly comedic horror tale about meth zombies plaguing a trailer park in Alabama, placed as a Top Finalist in the 2011 Cherub Films Horror Screenplay Competition under the title Night of the Living Rednecks.
Jeremy Hicks is also a short story writer, poet, and infrequent Yahoo! contributor.  Three of his poems (It’s Beginning to Look a Lot Like Fascism, Do Not Waver, and Midnight Dzohkar) are available online via Yahoo! Voices.
Where do your ideas come from?
Like musicians and artists, writers draw their inspiration from a number of sources.   For me, some of my inspirations include music and art.  Other writers are a big inspiration, however.  The stories we hear along the way and the people that we encounter blend and flow and reshape themselves into ways for us to tell our own truths in ways that are familiar to an audience familiar with our common myths, legends, symbols, and even shared pop culture aspects such as music, art, comics, films, and television.
What is your funniest/ awkward moment at a convention/signing event?
That would be the overenthusiastic fan who decided to check the size of my package at a convention.
Do you base your characters on people you know or know of?
Sometimes.   I have written stories where elements of characters came from people in my life…or at least people in public life, such as celebrities, politicians, or historical figures.  But some stories take a more personal note.  Others serve therapeutic purposes.  You’ll be reading one of those in Luna’s Children, the upcoming Dark Oak anthology.  And another is under consideration for publication.
Do you plot out your stories or just make it up as you go?
I tend to outline most of my work, some of it more heavily than others.  Though a number of those outlines change as I write, I prefer to have a guide so that I don’t get lost in the woods.
Do you listen to music while you write and if so, what do you listen too?
I liken music to my emotional state, so I tend to use it for inspirational purposes as well as setting ambience in general.  So the music that I use depends on what I’m trying to write.  For the Cycle of Ages Saga, I usually listen to heavy metal or hard rock, typically something symphonic or instrumental.  Old school metal legends, like Ronnie James Dio, were a big influence on our novel, Finders Keepers, but instrumental/ambient artists, such as Midnight Syndicate and Nox Arcana, played a big part as well. Do you have any signings or appearances coming up?
My co-writer (Barry Hayes) and I will be appearing at several conventions in the next couple of months.  We’re scheduled for Con*Stellation and HallowCon in October, Memphis Comic & Fantasy Convention in November, and the Phenix City Toy & Comic Book Show in December.  We’ve had a couple of local signings and are looking into booking more in the Southeast as our schedule allows and where fans demand us.  So if you’d like to bring the Cycle of Ages Saga to your local bookstore, let us know.
What book do you read over and over the most?
The book that I keep coming back to over the years is one of the most absurd yet astute tomes in the world.  Nay, the universe!  I absolutely love The Hitchhiker’s Guide to the Galaxy as well as all things Douglas Adams.  If you’re looking for humor, wisdom, and accurate observations on human behavior, I suggest that you read all five parts of the Hitchhiker’s Trilogy.  Then pick up copies of Dirk Gently’s Holistic Detective Agency and The Long, Dark Teatime of the Soul.  You won’t be disappointed.
Is there a book or book series that you recommend to people?
I just did. 😉
At what age did you start writing?
I’m a born storyteller.  Even before I could write, I drew stories.  But as soon as I could, I started writing out little tales, mostly spooky stories.  I was heavily influenced by the stories of Kathryn Tucker Windham, Gus Grimley, and Edgar Allan Poe and emulated them from an early age.  One of those early stories, a tale about an archaeologist and a mummy, was published in my school paper in 5th grade. Is Writer’s Block ever a problem for you?  If so, how do you deal with it.
I’m dealing with it now actually, so I’ve slowed down quite a bit.  It’s frustrating and often tied to a recurrent problem I have with depression.  So I tend to write in bursts.  I might clock a thousand words in an afternoon or in a particularly bad week.  At other times, I’ll crank out a novelette in less than a month.  Sometimes I can harness that funk and use it to create.  If not, I relegate my activities to mission planning, marketing, and other promotional work until I break through that barrier.  At other times, I find myself stuck because I’m not sure how I want to approach a particular scene or twist in a story.  In that case, I’ll sit back and let the idea percolate in creation station until it’s ready to put on paper or into a Word document.
What 3 things do you feel every aspiring writer should know?
Never give up.  Never give in.  Never stop editing.
Thanks Jeremy. Look for his story…
Deep Diving Death-Defying Dwarves of the Deep
In
Capes & Clockwork.